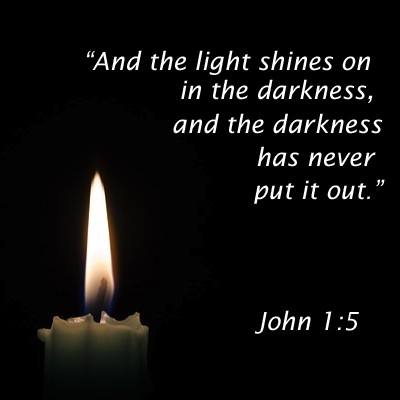 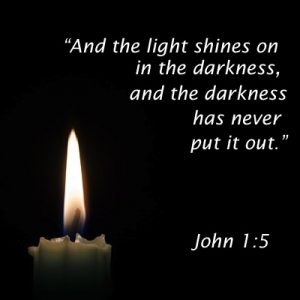 The SEYM Executive Committee, in their meeting on June 18th at the Tampa Meetinghouse, centered into the silence over the mass shootings in Orlando earlier in the week. Friends voiced their grief. Some spoke of how people in Sarasota, St. Petersburg, and other cities are also being affected—as friends and family members of the victims, the LGBTQ community, and SEYM Friends who are giving counseling and other support.

A long time was spent in sharing, in the silence. Three Friends carefully composed these two minutes, which were brought forward in the afternoon and approved:

16SEC04: SEYM mourns with the families, loved ones, and friends of the victims of the June 12th, 2016 mass shooting at the ‘Pulse’ LGBTQ nightclub in Orlando.

We pray for the swift and complete recovery of the wounded.

We are heartbroken by this act of violence against the LGBTQ community. But we are also heartened by the outpouring of love and support we have seen from around the world.

16SEC05: Executive Committee was reminded of the plight of at-risk LGBTQ persons, particularly the problem of youth not being accepted by family.

We are moved to request that all SEYM Monthly Meetings and Worship Groups open their communities and worship spaces as safe places for the LGBTQ community, especially youth.

Friends are to be a beacon of light in the darkness, and the instruments of God’s infinite, unconditional love.

EC also set up an Orlando Memorial fund to accept donations from Quakers, which will in turn be donated to non-profit organizations helping those affected by this violence.

There was a sense that our response to this tragedy will continue to unfold as time goes on; various ways to offer help and carry forward our testimonies were brought up, including widening efforts to teach non-violence through AVP.