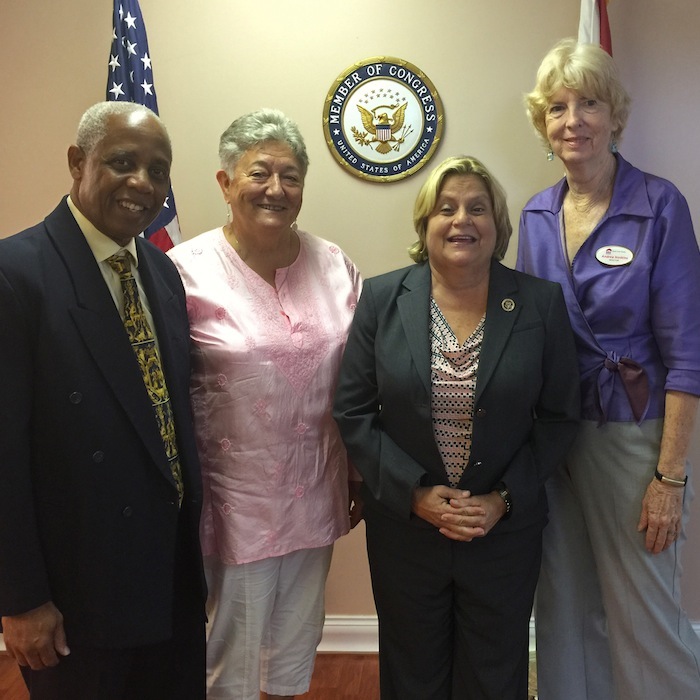 This summer Miami Monthly Meeting has been focused on FCNL and its work in two key areas: climate change/sea level rise and mass incarceration/sentencing reform. 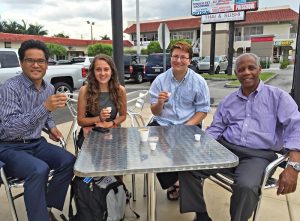 In June, we had a visit from Emily Wirzba of FCNL, who gave us a workshop on climate change. Two Miami area Republican Congresspersons, Ileana Ros-Lehtinen and Carlos Curbelo had co-sponsored the Republican House Resolution 424, which acknowledges climate change as fact and the need for Congressional action to mitigate its effects. A group from the meeting, accompanied by Emily, visited the offices of Rep. Mario Diaz-Balart and Rep. Carlos Curbelo. We met with aides in both offices and established cordial contacts. In Rep. Curbelo’s office, we conveyed our thanks for Curbelo’s leadership and encouraged him to help make Florida an example of innovative adaptation to the urgent global problem. 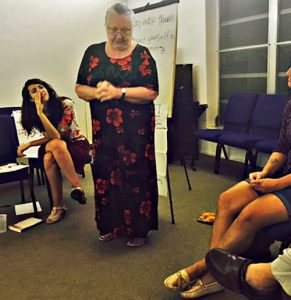 Two weeks later, Maiya Zwerling, FCNL’s mass incarceration campaign coordinator, came to Miami and gave a workshop for those interested in becoming part of a network of local advocacy teams working in conjunction with FCNL nationally. A core of 6 members of the meeting, plus Paul-Andre Mondesir from the AFSC Haitian program in Miami, attended a series of follow-up conference call trainings at the home of Eduardo and Clara Diaz. It was important to meet together to listen to Teresa Wragg, an FCNL advocacy team trainer located in Seattle, as she instructed us on the fine points of becoming effective advocates. Teresa sent us materials to read in preparation for the phone calls. We learned the importance of having personal stories to tell regarding the issue of mass incarceration in order to have an impact on the representative we chose to focus on.

FCNL is very interested in our lobbying Congresswoman Ileana Ros-Lehtinen, who is very influential in Congress, especially among Republicans and conservative Hispanic members. Three members of our team are in Ileana’s district, so we decided she would be our focus. We learned a lot about her by using FCNL’s profiles on their website. We made contact with her scheduler in her local office and asked for a date convenient for the majority of the team. As it turned out, the only available date was August 10, before our actual training ended. Of course, we accepted the date despite the fact that only three of our team were available. 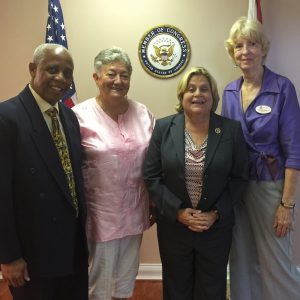 To prepare for our visit, we rehearsed our roles as spokesperson for the team, the personal storyteller, and the person designated to make sure we left behind the one-page sheet outlining the bills. We had a very cordial meeting with Ileana. She was warm, took a photo with us right away, had invited her legal counsel to join us, knowing our topic in advance, and was very interested in the bills. She said we had been the first group to bring them to her attention and she was delighted to see action on these issues. She read the sheet as we asked for her co-sponsorship. Her heart said “yes,” but she wanted to study them more thoroughly before making a commitment to co-sponsor. We are still awaiting her answer, and have done the requisite follow-up. We are hopeful.

Meanwhile, at least one of our team members will join a monthly call with FCNL in D.C. and various team members around the country to keep up to date on progress so we can be more effective in our locale. We will coordinate future actions with FCNL nationally.

We have taken the first steps to building a relationship with one of the most influential members of Congress– and we are optimistic that we will become partners in creating positive social change. 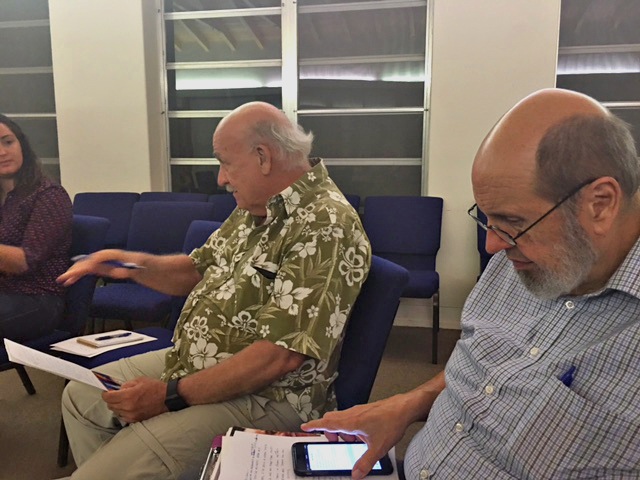