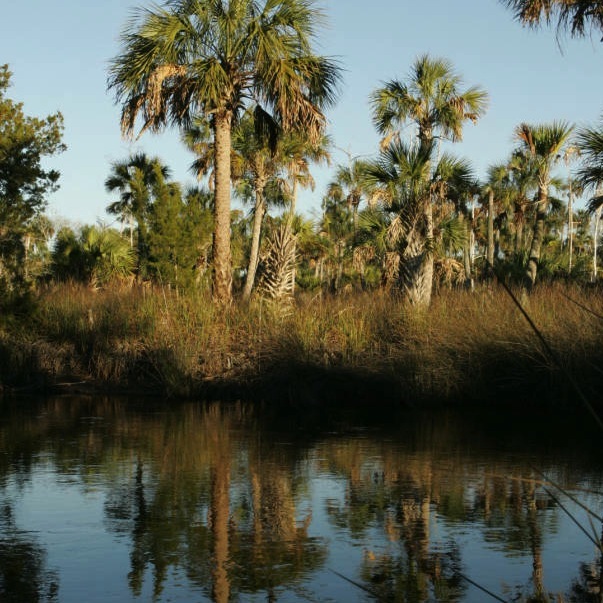 “What was rumored is real… and while my eye has been on Standing Rock, we’re being drilled… get out the word widely….” 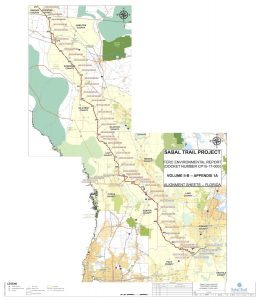 The U.S. Census Bureau, American Community Survey estimated in 2015 that more than 17 percent of Florida’s population lived in the 12 counties. Of the 12 counties, two-thirds of the population was estimated to live in four counties where Friends have a Monthly Meeting or Worship Group. Again, Alachua, Marion, Orange, and Polk counties. Whether Friends have a presence in the counties and states or not, we should be concerned.

First, why continue to invest in fossil fuels? Consider the environmental degradation. In 2015, The United States Environmental Protection Agency (EPA) wrote in its review of the Draft Environmental Impact Statement (DEIS) that included the Sabal Trail pipeline: 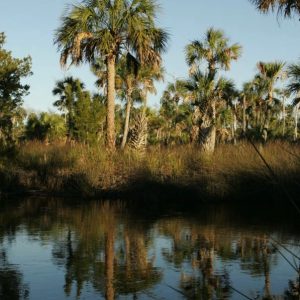 The EPA has rated the DEIS’s preferred alternative as “E0-2”, meaning that we have “environmental objections” to a significant portion of the proposed pipeline route due to the magnitude of the impacts to jurisdictional wetlands and that we are requesting additional information that was not included. As currently proposed in the DEIS, the preferred alternative has the potential to violate the Section 404 requirements of the Clean Water Act. Appropriate and required avoidance and minimization measures to jurisdictional resources have not been documented and the plans to provide compensatory mitigation for unavoidable impacts were not disclosed in the DEIS. Furthermore, the proposed action has the potential to effect the designation of the Floridan Aquifer as a sole source aquifer under the Safe Drinking Water Act. The EPA has substantial environmental concerns that local community water supplies could be adversely impacted in the future. Additional clarification is also being requested for potential impacts to environmental justice (EJ) communities. The analysis performed in the DEIS does not fully inform the public as to the potential direct or indirect impacts to EJ communities resulting from the proposed action.

A copy of the EPA’s full review can be found online courtesy of the Palm Beach Coast Protecting Your Pocket blog. The Final Environmental Impact Statement (FEIS) was submitted 12 December 2015, and is on the ferc.gov elibrary site.

So what does this mean for the residents of the four Alabama, 12 Florida, and nine Georgia counties, a second question? Consideration of the impacts on residents is essential. Overall, we can think about the pipeline following what Environmental Justice advocates call “A Path of Least Resistance”—through low-income and/or minority communities. As suggested by the EPA request for clarification of the potential impacts to EJ, there are a number of vulnerability indicators that these potentially affected residents face each day.

Gulf Restoration Network (GRN), Flint Riverkeeper, and the Sierra Club filed a suit against the U.S. Army Corps of Engineers for its issuance of Clean Water Act permits that would allow construction of the pipeline. The suit also states that the Corps “…failed to provide proper notice and public participation.” WWALS [Withlacoochee, Willacoochee, Alapaha, Little, and Upper Suwannee River] Watershed Coalition also has submitted a challenge to the state permit. However, the Florida Department of Environmental Protection and Sabal Trail Transmission, LLC objected to the challenge and Administrative Law Judge Bram D. E. Canter refused the request.

In addition to these actions, environmentalists, water protectors, and others concerned about the construction of the pipeline have taken a number of actions, including the setting up the Sacred Water Camp in the Suwannee County. Pete Ackerman, Palm Beach Meeting, is an excellent resource for information on direct action and other needs. Merrillee Malwitz-Jipson, Sierra Club Campaign Organizer, has provided a number of videos that can be seen on her Facebook page or her Vimeo page: “Merrillee’s Videos.”

I am in the process of writing a white paper that expands on the social impacts of the pipeline route and Friends testimonies. Please share your thoughts, insights, and questions.