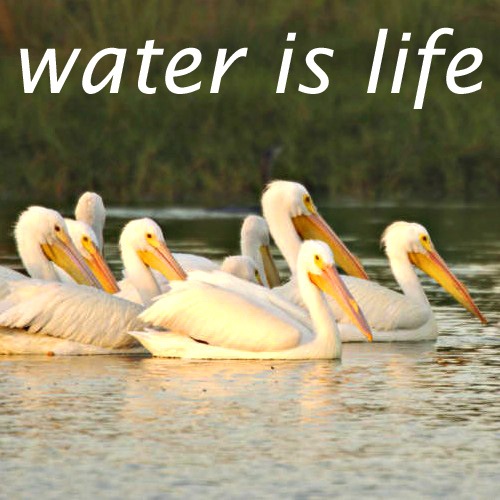 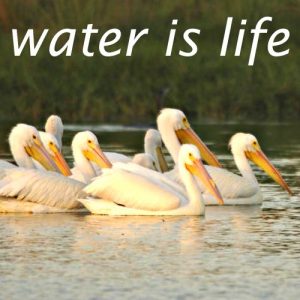 “This year’s assembly will lift up how the theme “water is life” is reality in Florida, from the precious Floridan Aquifer to the river of grass flowing into the Everglades to the rising seas along the beaches, and the estuaries threatened by runoff and salination, plus the growing threat of fracking. Florida development projects a population increase of 15 million people by 2070, nearly doubling the current 20 million. Florida is already experiencing water issues; imagine 35 million residents fighting for clean water.”  —from the interfaithflorida.com website

The FL-ICAN Assembly is convened by the Florida Council of Churches, an organization that SEYM has been affiliated with for several decades. Beverly Ward, SEYM Field Secretary for Earthcare, is our current representative. She writes:

“Anyone interested in coalition building, collaboration, getting current insights on climate issues in Florida, and faith-based discerning of environmental stewardship is encouraged to attend.”

Registration for the Assembly will open March 1st.

The Florida Interfaith Climate Action Network (FL-ICAN) Assembly has been convened annually since 2015. In addition to the Assembly, nearly 200 participants maintain contact and continue local, regional, and statewide activities in person and through an online platform, http://www.fl-can.qiqochat.com/. In addition to a statewide Community Action Network (CAN), other circles have been created that align with the Florida Regional Planning Councils. Anyone interested in learning more about the Assembly can view the site as a guest or register as a new user and get involved! There also is a newly created circle, Southeastern Yearly Meeting (SEYM) of the Religious Society of Friends (Quakers), where Beverly Ward, as SEYM Field Secretary for Earthcare, will share documents, events, and other information. 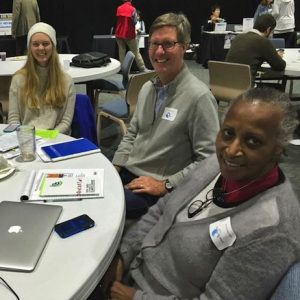 Last year, the Assembly attracted approximately 125 participants who spoke on the urgency and need to continue the national narrative about taking action to address the impacts of climate change. Participants learned from each other, shared insights, and found new collaborative approaches. There were many faith stories, wisdom traditions, and scientific presentations. There have been several noted national and international environmental experts and speakers who have participated in previous Assemblies.

In addition to the online platform, which provides an event calendar of activities around the State, a number of actions have been generated from the Assembly. For example, Sue Blythe hosts a weekly online discussion, Community-wide Climate Conversation, on how the University of Florida and their networks can be involved in the unfolding saga of how Florida came to be a leader in the Climate Challenge — Priority One in the Sustainable World Game. Other actions that been sparked by the Assembly include local and regional actions such as information dissemination, event organizing and support, and coalition building.