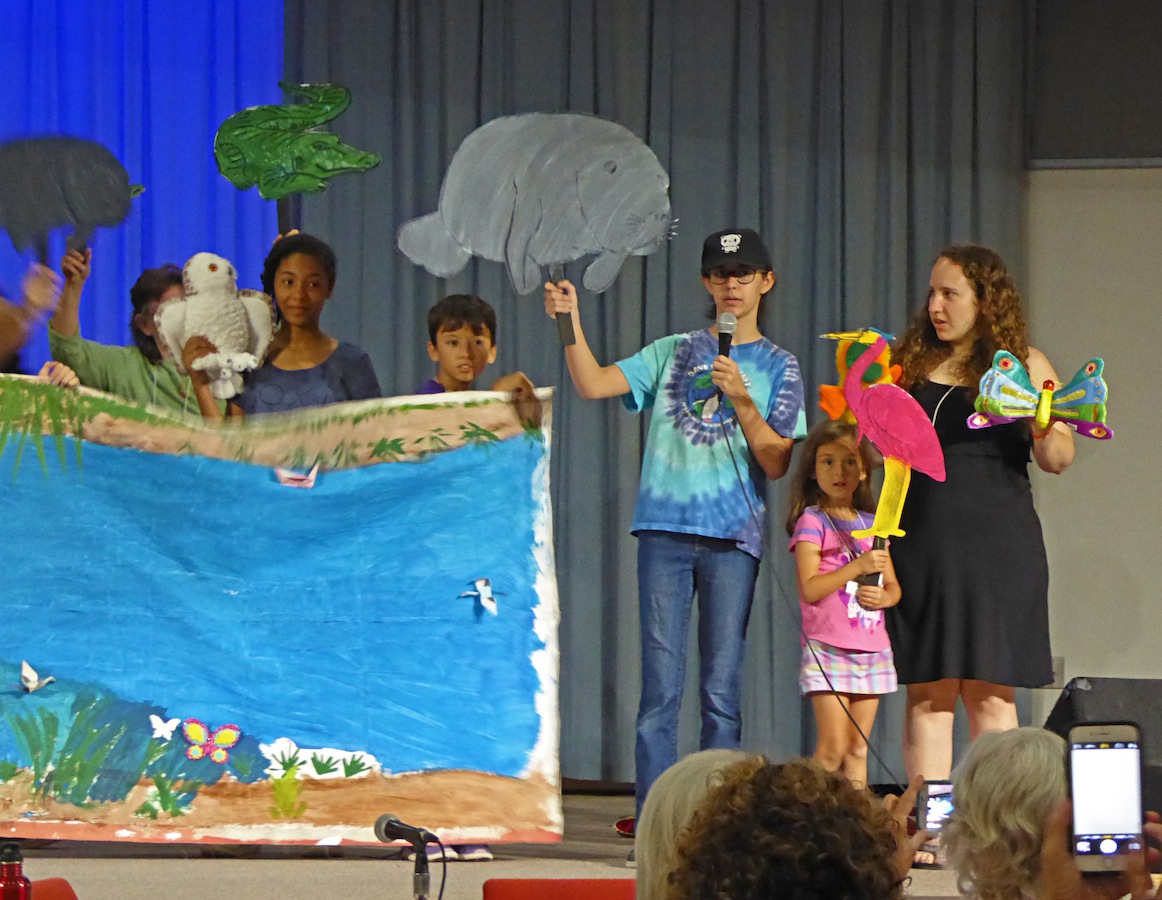 We are the Young and Junior Friends of Southeastern Yearly Meeting and this week we focused on animals and climate change.

As we arrived at the meeting, we started with crafts. There was a fierce battle over the golden and silver duct tape. Eventually, Leo reigned victorious.

After that, we did Worship Sharing, where we discussed how to create a welcoming community for all in the SEYM youth program. We asked ourselves:

As other children began to arrive, we went to the parachute where Kiran and Ezra refused to compromise their manliness by engaging in parachute play. Kiran did, however, step into the big yellow cheerio. Ezra watched from afar, silently judging.

While the younger children painted stick puppets for the epistle mural, the Junior and Teen Friends played a very Quakerly game of Mafia, where we silently murdered each other. 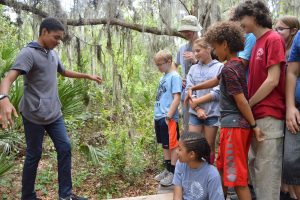 On Friday, we visited an extremely low, no ropes course, where we used teamwork and logs to succeed.

And, of course, we all enjoyed an evening of dancing with Gary Arthur (caller) and the wonderful Faith and No Practice Band.

On Saturday, we saw Gary Arthur again for a fantabulous session on animal yoga.

Then we were joined by Peter Toscano for an interesting and hilarious talk on climate change. 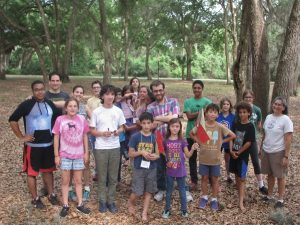 We are now finished with the epistle and are eagerly awaiting the egg hunt.