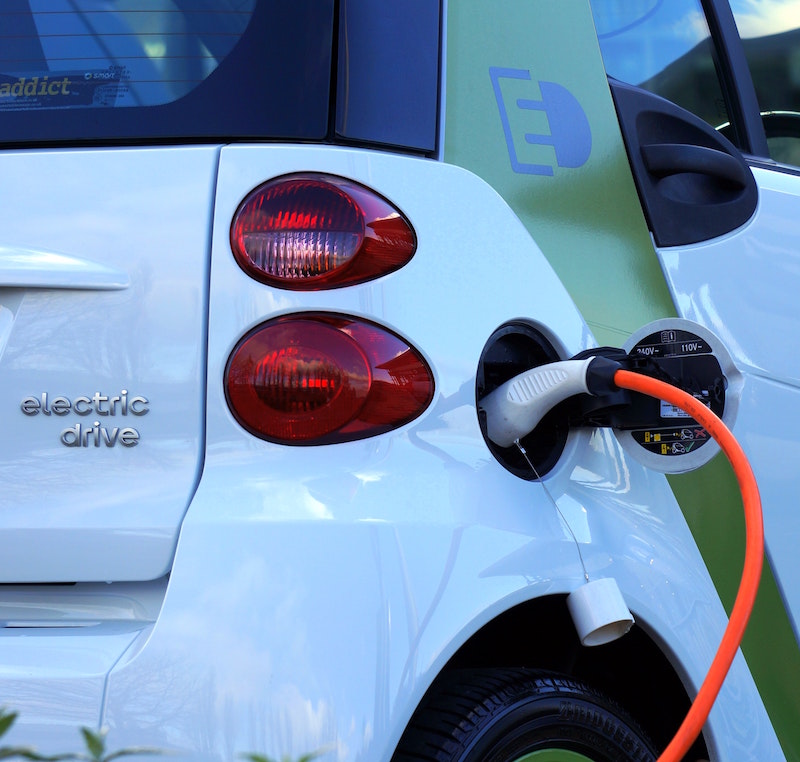 After considering how they could respond to climate change, Sarasota Friends undertook a group commitment to understand and reduce their carbon footprints—the total amount of carbon emissions that they, as individuals and families, create per year. 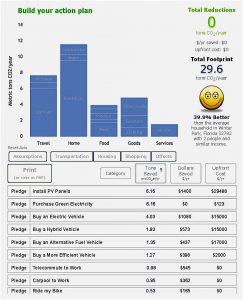 19 Friends—about half of the households in Sarasota Meeting— participated in Phase I of the project, which began in December of 2014 with research, study, reflection and discussion. After looking at various carbon footprint calculators, they used the Cool Climate Calculator, developed by UC Berkeley, to estimate household carbon emissions. Their individual results from the calculator were compiled and discussed, and the group looked at ways to reduce their carbon footprints. They also had an informative session with Don Hall of Transition Sarasota, a community of people dedicated to sustainable living. At the end of Phase I, Friends filled out a survey on what steps they had already taken to reduce their carbon footprint, and further lifestyle changes they would commit to doing in the coming year.

Nine months after Phase I, the group reconvened for Phase II of the project, sharing what they had been doing to reduce their carbon impact. Friends had made various lifestyle changes, including purchasing more fuel efficient cars, reducing travel impacts through ‘green-friendly’ destination planning, reducing household waste and electricity use, and changing their diets, food sources, and shopping habits. One Friend installed 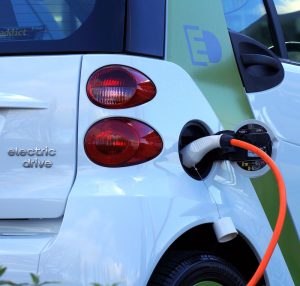 solar panels, and another is seriously considering it. Friends filled out a survey on the changes they had made. The results were compiled, with graphs showing the CO2 savings they had collectively achieved. The group discussed ways they could further reduce their footprints.

Tom Corindia, a member who had done much of the work of compiling resources and creating surveys and analyses, feels that for all participants, the project created a sustained and lasting interest in making lifestyle changes. He recommends their process to other Meetings as one where everyone could participate — anyone, no matter what their limitations, can find ways to reduce their carbon footprint.

To encourage and assist other Meetings, Worship Groups, and individuals in taking up a similar commitment to reduce their CO2 emissions in response to climate change, Tom shares these pdfs of the discussion plans, calculator forms, survey results, and resources used by Sarasota Friends.

(Note: the original set of pdfs for Phase I included many articles which could not be posted on our website due to copyright law. They have been included as resources links at the end of the Phase I intro)