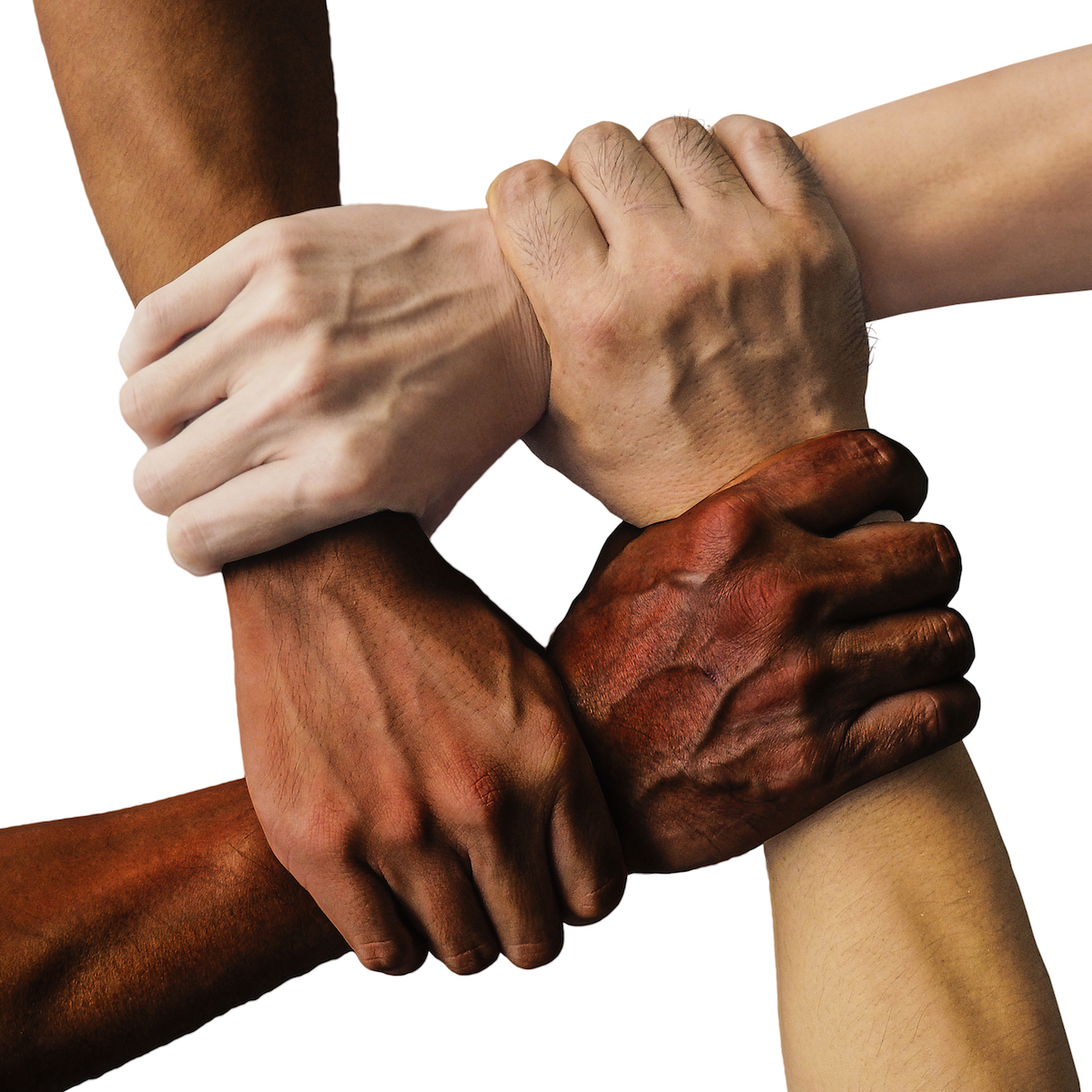 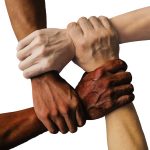 The SEYM Committee for Ministry on Racism recommends these resources for Friends, Meetings, and Worship Groups to deepen our understanding of racism, discrimination, bias and inequality in their many forms, and to help us work for the equality, inclusiveness, and love that build Blessed Community. This list is not exhaustive, but rather contains some favorites–current, old and new—of our committee members.

Resources for Ministry on Racism pdf> 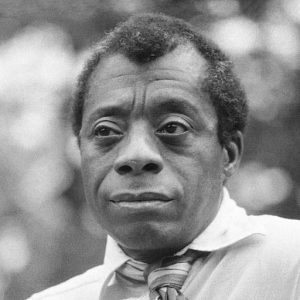 I Am Not Your Negro. Director, Raoul Peck, 2016. Based on James Baldwin’s unfinished book, Remember This House. Available on YouTube>

13TH. Filmmaker, Ava Duvernay, 2016. A powerful look at how the modern-day prison system links to enslavement. Available on Netflix>

Living Our Testimony on Equality: A White Friend’s Experience, Patience A. Schenck. Pendle Hill Pamphlet 415, 2011: Contains queries and bibliography. SEYM committed to reading this pamphlet in  2015

Cathedrals of the Spirit, The Messages of Sacred Places, T. C. McLuhan. 1996

Fit for Freedom, Not for Friendship: Quakers, African Americans, and the Myth of Racial Justice, Donna McDaniel and Vanessa Julye. Available at FGC Quakerbooks>

Locking Up Our Own: Crime and Punishment in Black America, James Forman Jr. 2017. Winner of 2018 Pulitzer Prize in non-fiction.

The Third Reconstruction: How A Moral Movement Is Overcoming the Politics Of Division and Fear, Rev. Dr. William J. Barber II. 2016. Revival Of The Poor People’s Campaign.

Touch the Earth: A Self-Portrait of Indian Existence, T.C. McLuhan. 1971

Waking Up White and Finding Myself in the Story of Race. Debbie Irving. 2016. Good discussion questions at the end of each chapter.

When They Call You A Terrorist: A Black Lives Matter Memoir, Patrice khan-cullors and asha bandel. 2017.

Whereas, Layli Long Soldier, Oglala Lakota poet, 2017. “… debut collection ‘Whereas’, a piercing  rejoinder to the US Congressional resolution of apology to Native Americans, claimed the night’s book of the year prize, the PEN/Jean Stein Book Award…” Native Lit. and Culture, Feb. 23, 2018

Campaign to End the New Jim Crow: a project of the Riverside Church Prison Ministry and the American Friends Service Committee (NY) is a national coalition of organizations and individuals committed to ending mass incarceration and the collateral consequences coined the New Jim Crow.