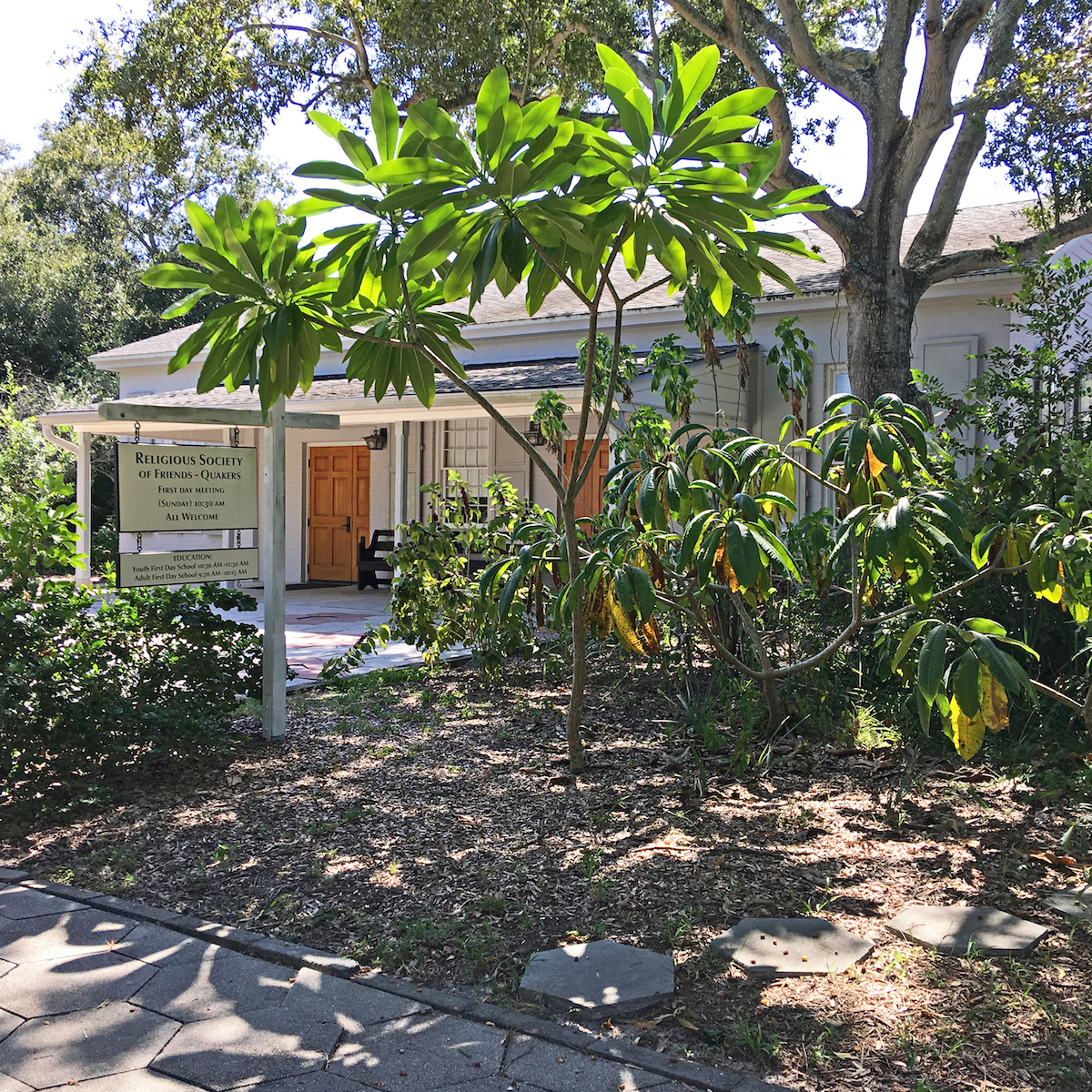 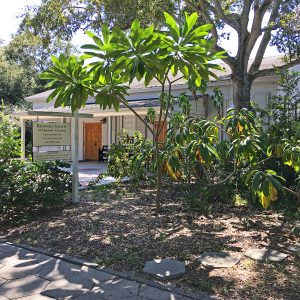 With the Youth & Young Adult Coordinator position scheduled to begin in January 2019, the Executive Committee was happy to report that Orlando Meeting has agreed to house Kody Hersh while he serves in that position. The Youth Committee is working with Kody to finalize plans for his employment. 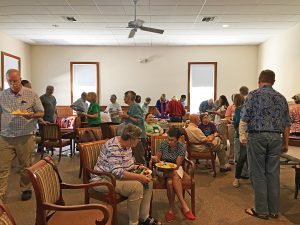 Nominating Committee reported several vacancies, including: the Yearly Meeting Gathering Bookstore coordinator, an Interim Business Meeting/Executive Committee Recording Clerk, and an EC/IBM Clerk or YM Assistant Clerk. Also, additional committee members are needed for the Trustees, Finance Committee, Earthcare, and Gathering committees, as well as an FGC Representative. Susan Wade (St. Petersburg) was approved as our new Gathering Registrar. The Naming Committee reported on their difficulties finding one or two more Friends to serve on the Nominating Committee, sharing their concern for the future of SEYM given our aging community of dedicated volunteers.

The Worship and Ministry Committee is working with Eden Grace on the 2019 Michener Lecture title. They are also developing an in-depth workshop for the SEYM Gathering.

The Fiscal Year End 2017-2018 Treasurer’s report showed a deficit of over $9,000. Joel Cook, Treasurer, pointed out that SEYM has been operating in the red in recent years. He emphasized that while we can draw on our savings for a while, spending over our budget is clearly unsustainable. Friends listened to the report with a great deal of concern. Later in the meeting, the Finance Committee was asked to consider  whether they could add Development to their responsibilities, or if a separate Development Committee would need to be formed to plan fundraising efforts. 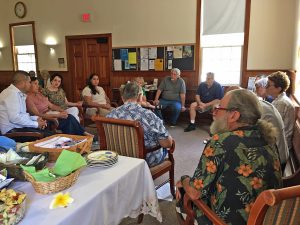 Cece Yocum, Peace and Social Concerns co-clerk, reported that representatives from the Coalition for Immokalee Workers (CIW) visited the committee meeting in the morning. They shared a lot of information, including the latest efforts to bring Wendy’s into negotiations with CIW. They ask Friends to join their campaign to persuade Wendy’s to join the Fair Food Program. (Gerardo Reyes-Chavez was one of the CIW visitors; to learn more, see Gerardo’s TED talk.)  The Committee will be working on a letter of support for the CIW and the Fair Food Campaign. Cece also reported on an immigration and sanctuary workshop held at Miami Meeting. The Peace and Social Concerns committee is also developing queries on sexism for a workshop at the SEYM Gathering, planning more AVP workshops, and has sent a survey to Meetings and Worship Groups to gather input on Friends’ concerns and priorities.

The Ministry on Racism has developed an updated list of Resources for Ministry on Racism to help Friends and Meetings to go deeper in understanding racism, and discrimination. They are looking at the connections between racism, sexism, ageism, poverty and other forms of inequality and discrimination. They are also developing a workshop on ‘micro-aggressions’ for the SEYM Gathering. 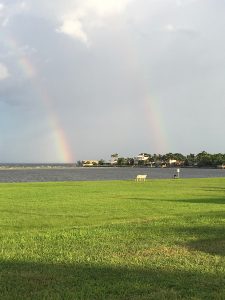 The Earthcare Committee is working on a faith statement on our testimony for the earth. Brad Stocker, (Miami), co-clerk, reported that they plan to present a draft at Winter Interim Business Meeting, which will then be sent to Meetings for comment. Brad also reported for Quaker Earthcare Witness. QEW has been going through process of reevaluation, and is shifting its focus more towards outreach. They are in need of more donations and funding to give their General Secretary and Director fair and adequate salaries. Friends can donate to QEW here>

Field Secretary for Earthcare Beverly Ward (Tampa) reports that she is working with FL-iCAN in planning the next Assembly. She is also clerk of the QEW-UN Working Group, and spoke about how knowledge of climate change impacts and resiliency planning in Florida is being brought to this international forum, and is related to experiences in other countries. Beverly also spoke about her visits to Monthly Meetings; and reports that she is finding resiliency resources, such as gardening and permaculture, here in SEYM. See her written report to FIBM here>

For all news, minutes & reports, see our Business Meeting page> 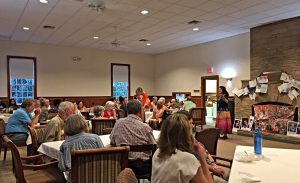 Rice & Beans for Justice at the Border. photo: V. Carlie

Saturday evening, St. Petersburg Friends hosted a community dinner, “Rice & Beans for Justice at the Border,” to raise funds for the School of the Americas Watch and the Border Patrol Victims Network. The evening included two speakers, dancing, and great food.

The first speaker told how School of the Americas Watch is taking action on the US/Mexican border, since the School of the Americas has shifted from training Central and South American police and military mainly at Ft. Benning, GA to training them at the border and in the countries themselves. The second speaker, a woman originally from Colombia, shared stories of victims of brutality perpetrated by the Border Patrol, who have been attacking and killing people, including children. Some victims, on the Mexican side, have been shot by Border Patrol agents on the US side shooting over the border.

Two St. Petersburg Friends, Sarah McCown and Gwen Brown, will be joining the SOA Watch in taking actions at the border at Nogales, Arizona.

The evening concluded with dancing and a celebration of the Mexican and Central American cultures. 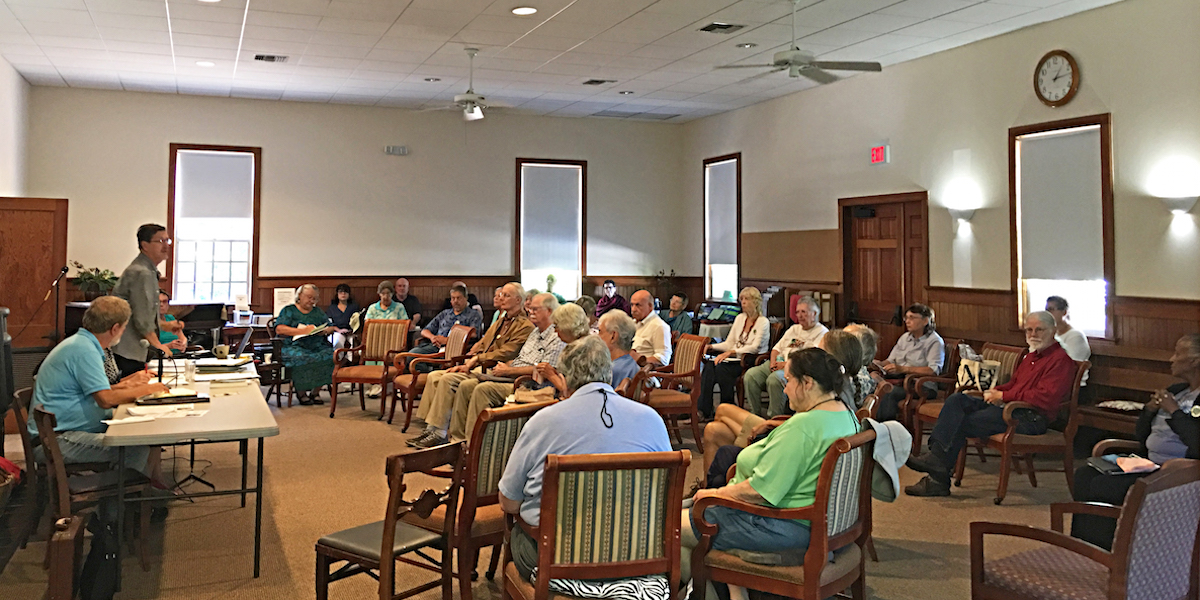