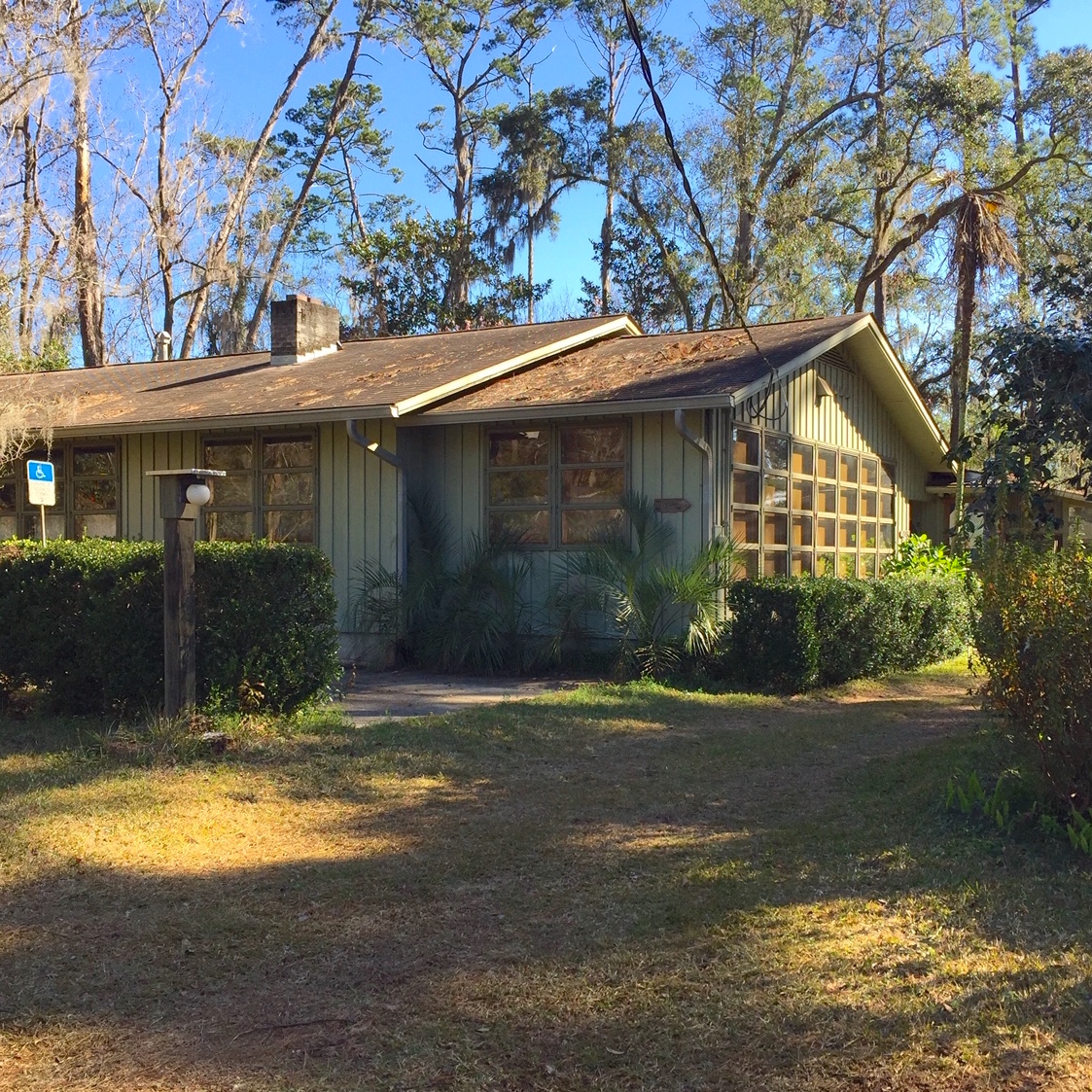 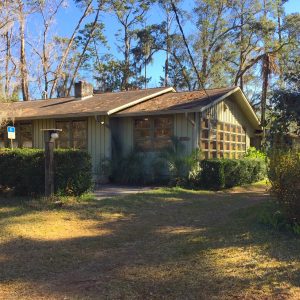 Tallahassee Friends are now “Quakers and Friends from Across the Country who use their Power as Constituents to make Change in Washington.” With training and support from Friends Committee on National Legislation (FCNL), they have formed an Advocacy Team to lobby members of Congress, and are currently planning their first visit to a congressperson’s office.

In 2015, FCNL initiated their Advocacy Teams Program as a way to train volunteers across the country in comprehensive lobbying skills for peace and justice. The Tallahassee Advocacy Team, with support from FCNL, is now one of over hundred such teams across the United States composing over a 1000 people.

The core of the program supports building positive relationships over time with U.S. Senators and Representatives as the foundation for incrementally influencing policy decisions and making change. The Teams work on one issue annually- an issue that has bipartisan support and has been discerned by FCNL to have a good possibility of reaching the desired outcome. The campaign this year is to “Repeal the 2001 and 2002 Authorizations for Use of Military Force,” which have been used by three presidents to justify endless war.

The Advocacy Team training has been engaging, community building, and intense. After an introductory teleconference by Teresa Rugg, FCNL Advocacy Team Trainer, the Meeting widely advertised the first three-hour training held at the meetinghouse on April 7, led by Shoshana Abrams, FCNL’s Advocacy Team Manager. In addition to the onsite training, the Team will complete four one-hour teleconference trainings with Teresa Rugg in preparation for their initial lobby visit. Learning to communicate with the media is another important part of the training. Tallahassee’s Team includes six Meeting members and one person from the wider community who has close ties to the Meeting. Other members of the wider community are welcome to join the Team.

The skills gained through the training can be used for lobbying at any level, on any cause deemed critical to creating a more peaceful world. 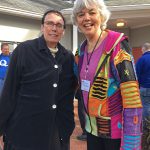 Susan Taylor has resumed the leadership in this important undertaking. Please contact her for more info at  Susan Taylor