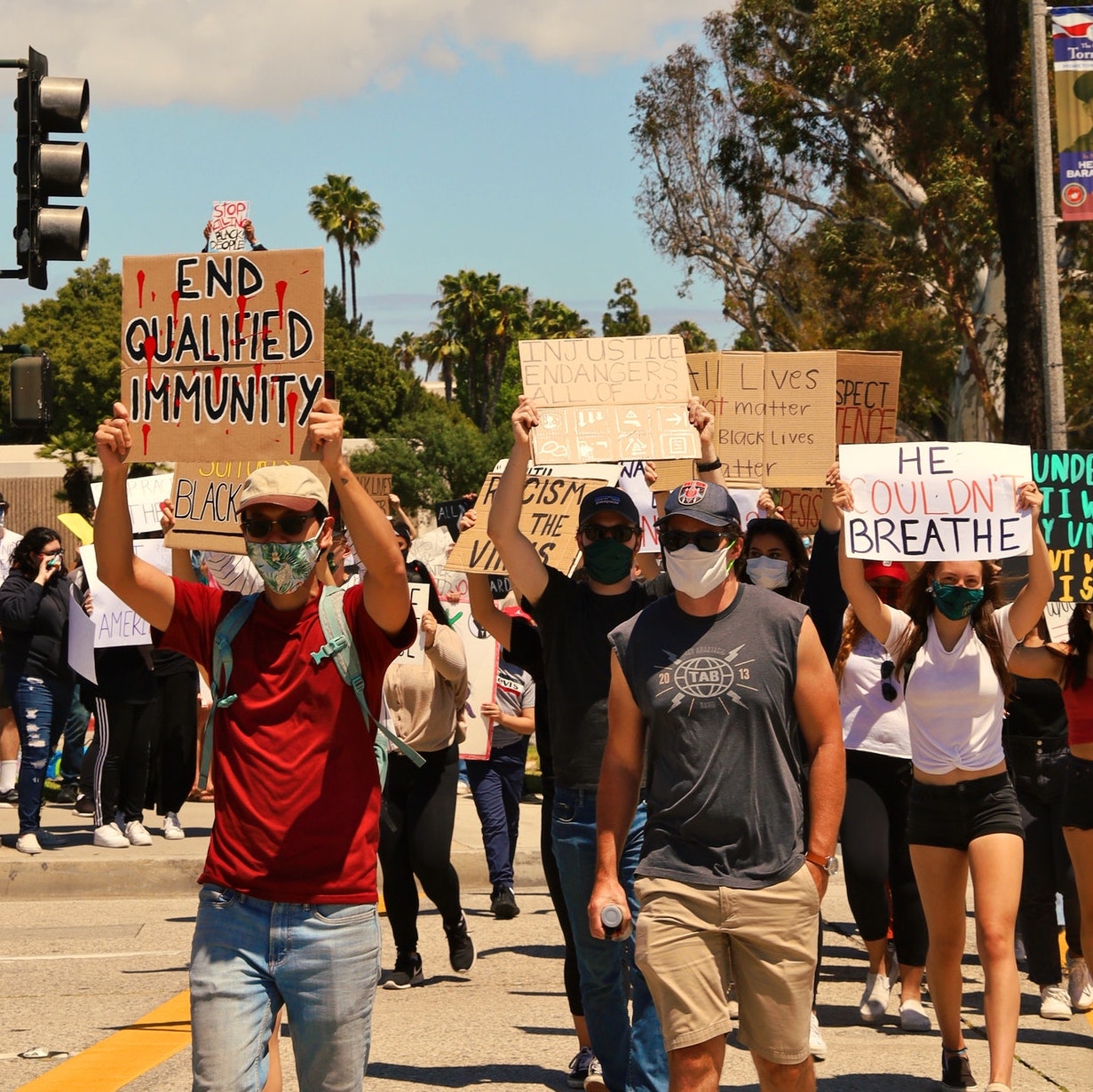 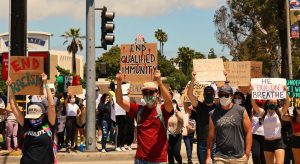 At our Fall Interim Business Meeting, Friends minuted their recommendation that SEYM adopt Fort Myers Meeting’s ‘Statement on Police Violence and Accountability.’ Meetings and Worship Groups are encouraged to adopt this or similar statements as their own.

The FIBM Clerk will send the statement to Monthly Meetings for discernment for adoption by SEYM at Winter Interim Business Meeting.

Statements like these serve as a public testimony that is sent to elected officials, other Quaker or religious organizations, and the media.

of the Religious Society of Friends

Statement on Police Violence and Accountability

In shock and sadness, over many years, we have witnessed an unconscionable level of police violence against marginalized groups and individuals across the United States. As Quakers, we deny the inevitability of violence as a necessary and accepted way to keep communities safe. We believe that all life is sacred; thus, all the deaths – of suspects, bystanders, and police officers alike – are devastating and senseless losses to families and communities. Violence reduces our own humanity and burdens us with deep emotional and spiritual costs.

History has shown us that the use of state violence, ostensibly to maintain community safety, has complex roots. Policing in the U.S. South originated in the system of slave patrols, and in the North, as an organized system of social control of the “dangerous classes” – poor, foreign immigrants and free Blacks – and later, to harass and detain anyone who interfered with big-city political machines and criminal syndicates.

Although there have been many efforts at reform over the years, and although those reforms have professionalized the force and reduced corruption, violence against communities of color continues, and new abuses have arisen: since September 11, 2001, we have seen the transfer of military equipment and military tactics into police departments and the increasing surveillance of poor communities through invasive technology.

We acknowledge that most police officers are responsible, hard-working men and women who have a difficult job to do. Yet they are caught up in a system of violence and impunity that disproportionately impacts people of color. And despite the arrest and imprisonment of 2.3 million Americans, an overwhelming body of scholarly literature finds that more spending on the police has little impact on the incidence of crime.

It is time to re-vision our idea of community safety and security.

As Quakers, we support nation-wide calls for police accountability and racial justice. We affirm that Black Lives Matter. We call for the development of unarmed, healing-based interventions including restorative justice practices that respect the humanity of all parties and address community needs – this is our ultimate, aspirational goal.

We further acknowledge that our country’s long history of institutional racism and a persistent belief in white supremacy infuse our system of policing and compromise many good-hearted efforts at reform. We join with other faith communities and individuals in our commitment to educate ourselves about how to be effective allies to people of color, and to put our learning into action.