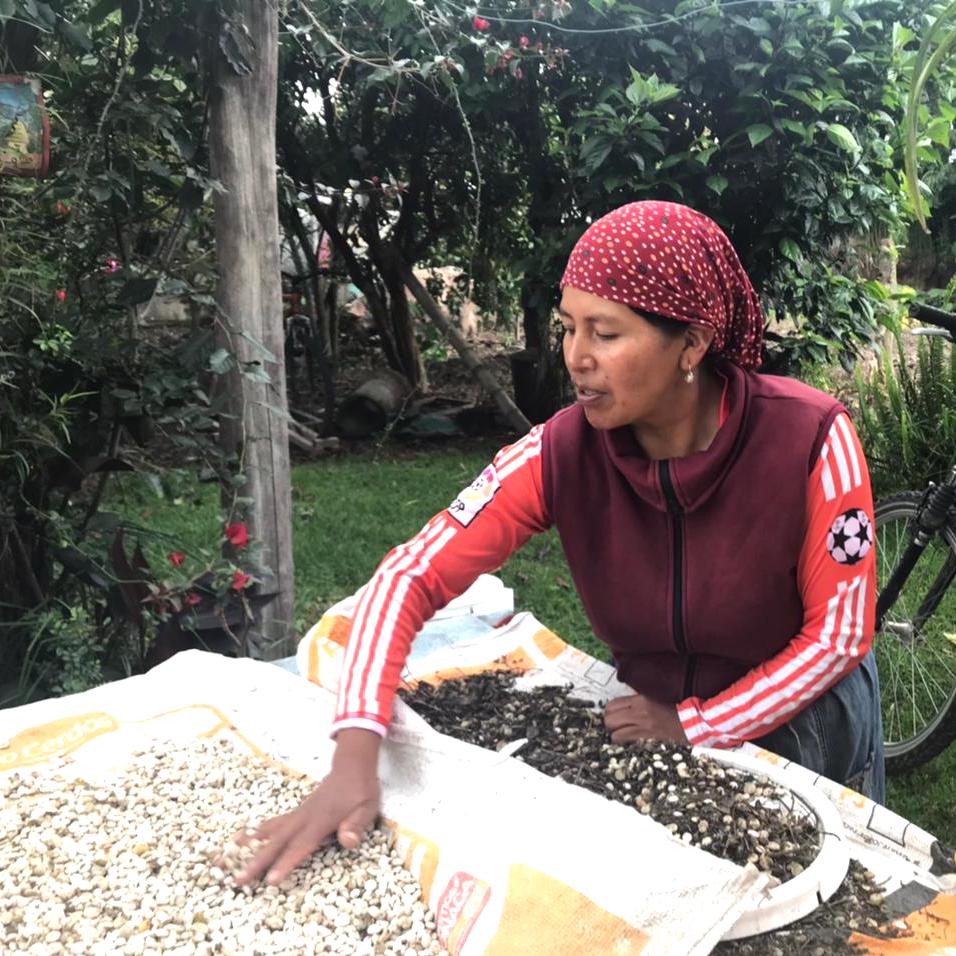 Peacebuilding en las Americas Coordinator Mónica A. Maher sends us this May 2021 update on PLA’s work in Central America. PLA is an Initiative of Friends Peace Teams that brings Alternative to Violence Project and trauma healing workshops and other peacemaking support to vulnerable communities in Colombia, El Salvador, Honduras, Guatemala, and Ecuador. Cece Yocum (Tampa) is our SEYM representative.

The risks to democracy in Latin America became glaringly evident this month as increasingly authoritarian regimes struggled unsuccessfully to respond to Covid, with the accompanying crises in economic and public health systems. Despite prohibitions on protests, people’s power flared up in Colombia with thousands of fed-up citizens flooding the streets starting on April 28 in order to denounce President Duque’s initiatives to privatize health services and raise taxes on food, utilities and income. The military repression of the civil resistance was swift and merciless, with Amnesty International reporting 26 protestors assassinated, 56 disappeared, 9 sexually assaulted, 142 mistreated, and 761 arbitrarily detained in the first 5 days of civil resistance. At the same time, in El Salvador, the Bukele government took another drastic step toward centralizing its power by removing the Attorney General and five Supreme Court judges. The fragility unveiled in political and socio-economic structures highlights the urgent need for the grass-roots work of Peacebuilding in Las Américas (PLA) to continue in order to strengthen the social fabric by training citizens in nonviolence and conflict transformation.

Training of PLA country coordinators in the Friendly Book Collaborative by Nadine and colleagues continued, with enthusiastic participation from Colombia, El Salvador, Guatemala, Honduras and Ecuador. All are strategizing how to start Peace Libraries locally, and look forward to attending the next international Power of Goodness event in June. 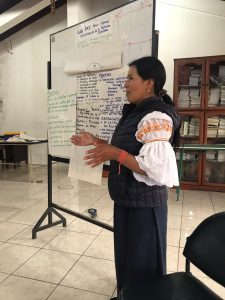 Across the region, transnational facilitation teams completed the tenth online AVP Basic Workshop on April 10, the third online AVP Advanced on April 21, and the second online Basic for Adolescents on May 6; a total of 30 people participated from across the region. A participant of the Advanced claimed, “Transforming Power is an extremely important tool in my daily living because I am a person who frequently confronts difficult situations, and this workshop is really helping me manage my character.” A transnational team began the eleventh online Basic on April 24th.

To date, Spanish speakers from 16 countries have participated in the online workshops. According to Guatemala Country Coordinator, Lorena Escobar, “It is a very enriching experience to facilitate these workshops with AVPers from different countries, to listen to how AVP forms a part of their day-to-day living, and how AVP has impacted their lives. I continue to be so impressed by the technology and this very new, creative way to facilitate workshops.”

In addition to the transnational AVP workshops, Isaí Romero in Cali, Colombia has begun promoting national online workshops, completing both a Basic and an Advanced this month with participants from Cali and Buenaventura, both cities which are experiencing high levels of violence.

Concomitant to the workshops, facilitators are reaching out via phone calls, messaging, and Zoom to those most in need in order to offer a healing word and supportive presence. The community context is marked by widespread grief for deaths of friends, neighbors, and family members, as well as depression, domestic violence, job loss, child abuse, and sickness. Lorena affirms, “We are not psychologists, but we share AVP tools of nonviolence, affirmation, and communication which help greatly to support emotional health.”

In Ecuador, fifteen Kichwa indigenous leaders and their families in Cotacachi worked for 9 days to harvest the white beans (chochos) of their collective garden. The Pachamama, Mother Earth, was extremely generous as the harvest was abundant. In addition to plentiful white beans, there was also a wonderful harvest of red beans, which had been planted simply on the garden perimeter. Everyone was very happy. Due to the success, more members of the indigenous women´s group, Jambi Mascari, want to join in the endeavor. After harvesting, the group plowed the land, preparing it for another planting next month. 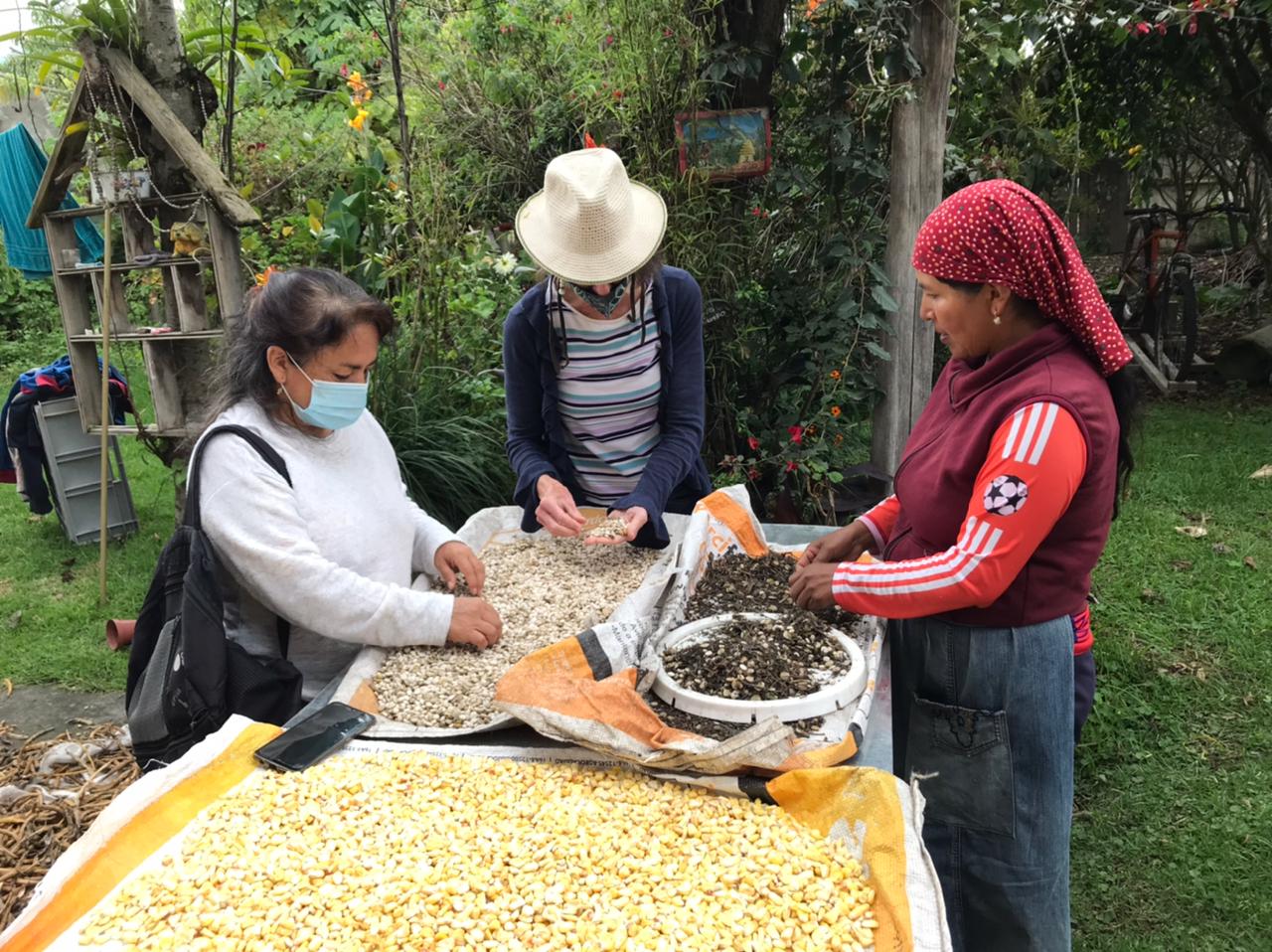 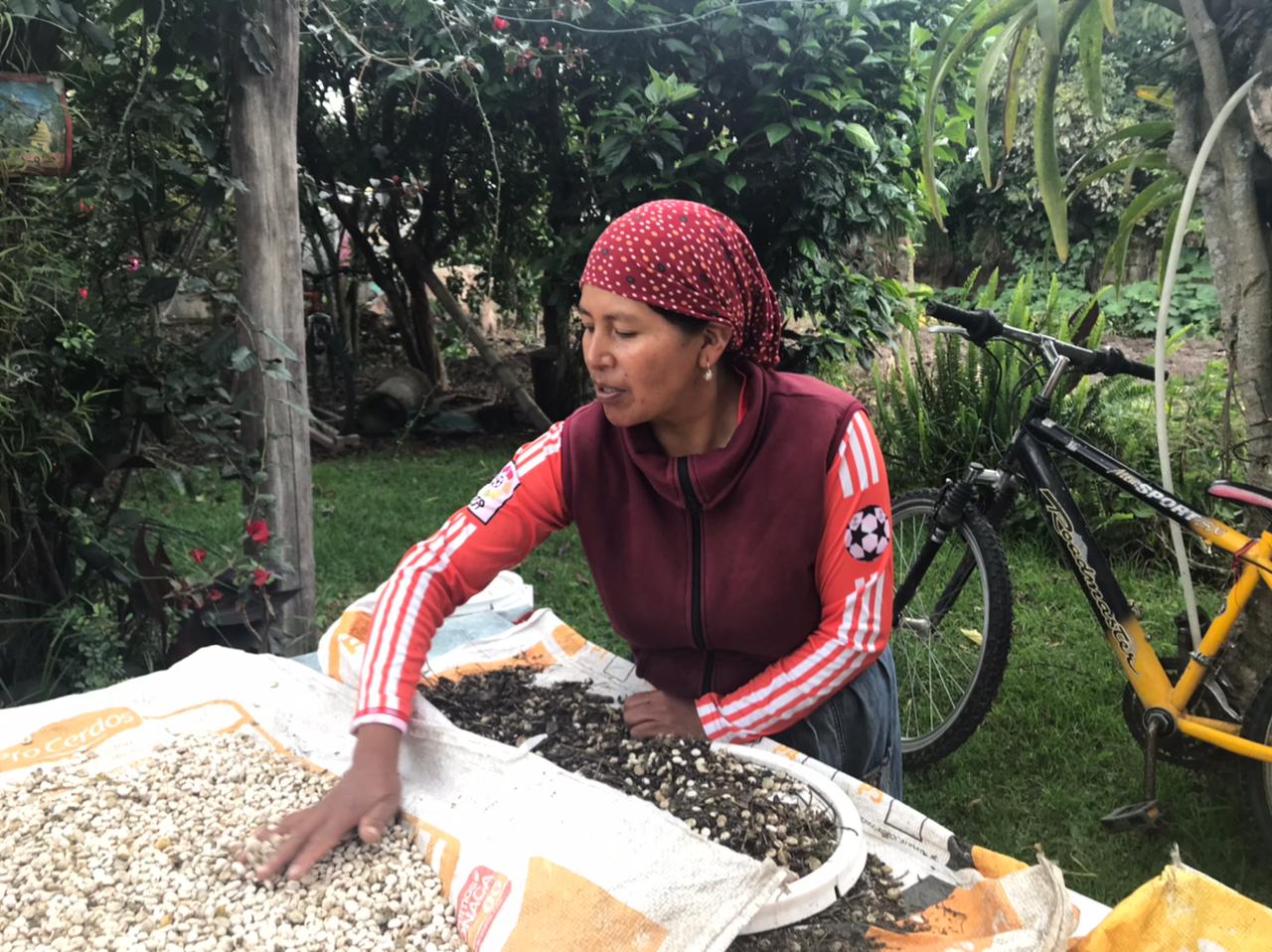 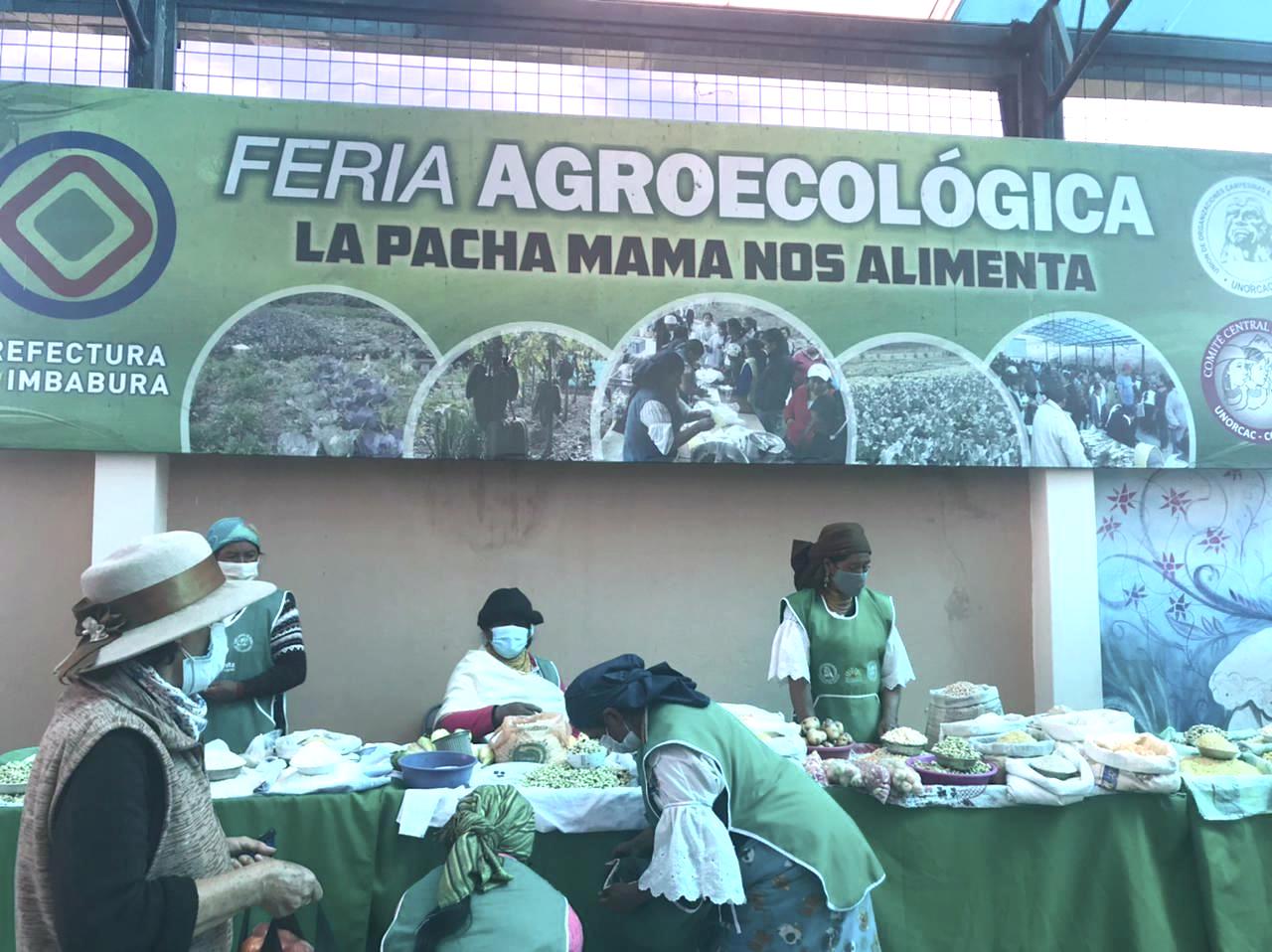