You are welcome in Southeastern Yearly Meeting! SEYM is a community of  25 unprogrammed Quaker Meetings and Worship Groups in Florida, southeast Georgia, coastal South Carolina, and Managua, Nicaragua.

As Quakers, we support each other in our spiritual journeys and care deeply about peace, social justice, and the earth.

Find Quakers Near You 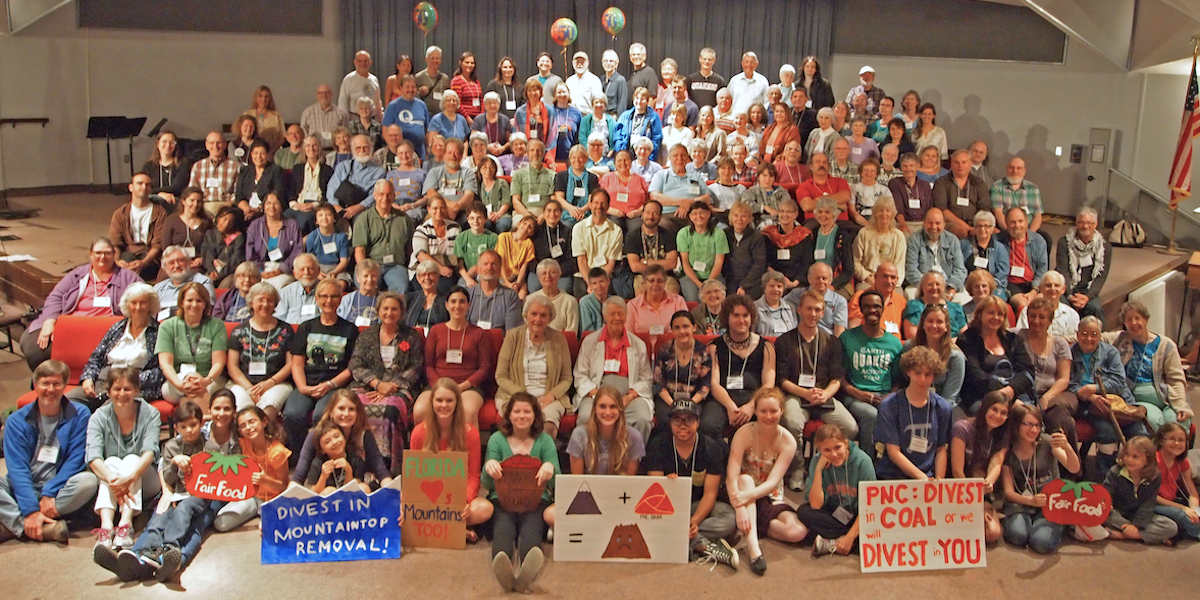 The SEYM Worship and Ministry Committee is offering “Queries for the Journey,” weekly queries to help Friends center, through quiet, contemplative reflection, in their daily journey.

Query for the week of January 29th:

When do I look inside my own heart to find a beloved Child of God? 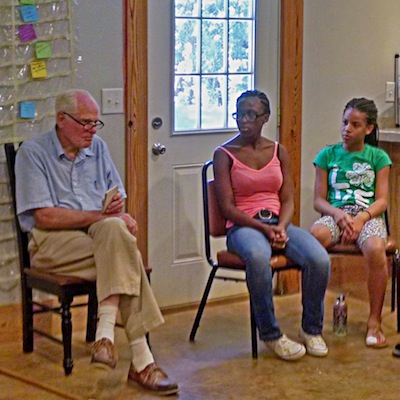 Al Geiger and Willie Hager, two Jacksonville Friends, spoke to 13- and 14-year olds attending the PeaceBuilders Camp at Koinonia Farm in Americus, Georgia on July 28. The days’ events centered around Article 18 of the UN Declaration of Human Rights, the Right to Freedom of… 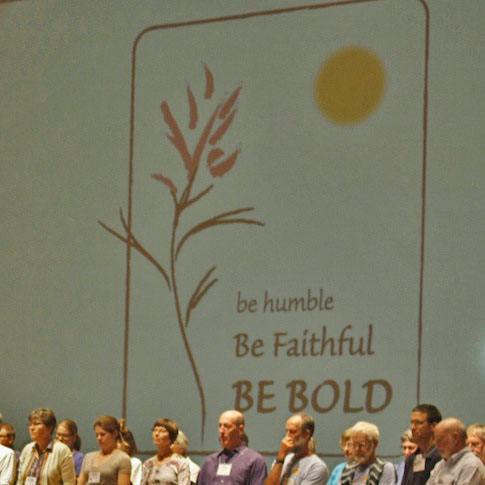 I came to Friends General Conference 2016 Gathering at the College of St. Benedict in Minnesota entering a completely new role at Gathering that I have never experienced before. This seems abnormal considering the vast number of roles and work I’ve taken on at Gathering.… 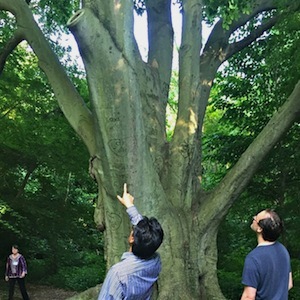 The Powerful Faith-Based Organizing for Climate Justice Conference, hosted by Pendle Hill June 16-19, was attended by thirty-four participants from across the country, including myself, Beverly Ward (Tampa Meeting). This “conference for inspiration, education, and networking”  focused on three areas for climate justice work: Lobbying and Moral…