You are welcome in Southeastern Yearly Meeting! We are a diverse and inclusive community of people who support each other in our spiritual journeys and work for positive change in the world.

Find a Meeting Near You

SEYM offers quality books and pamphlets for sale, including our Faith & Practice and pamphlets of our Walton and Michener Lectures. 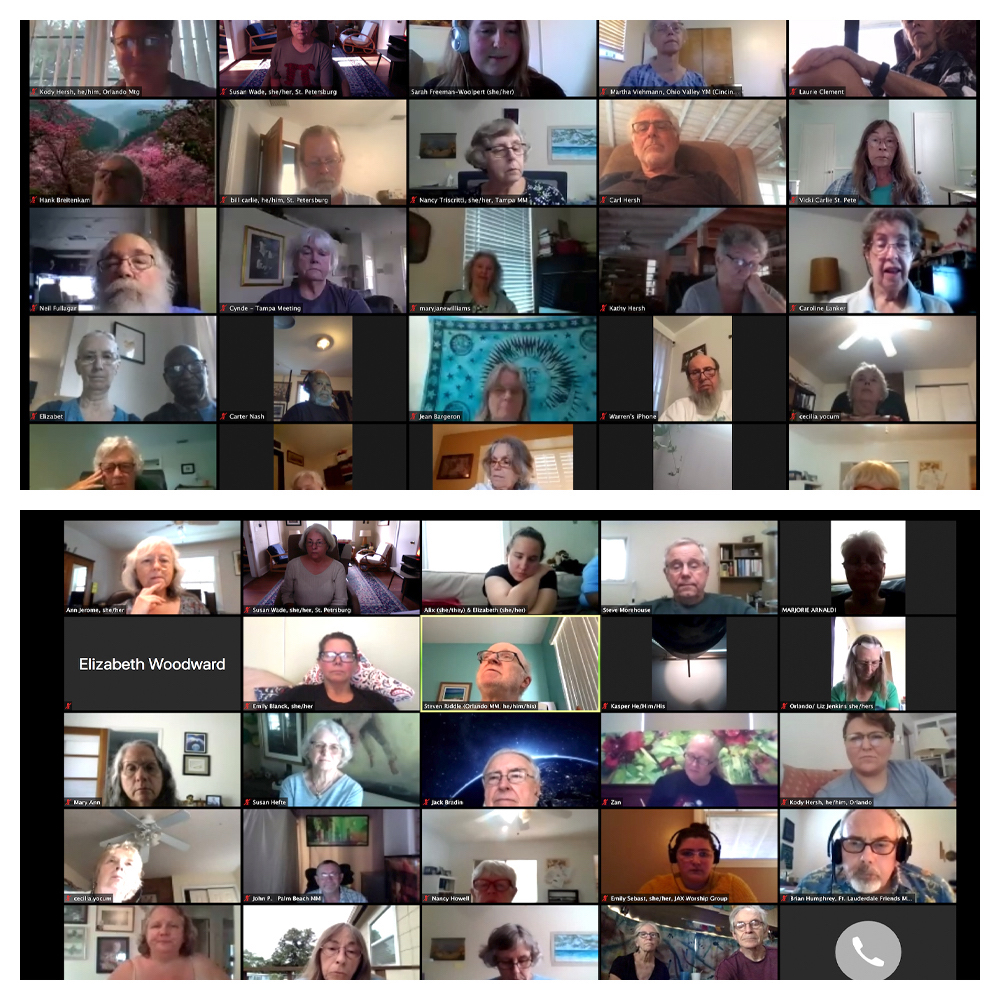 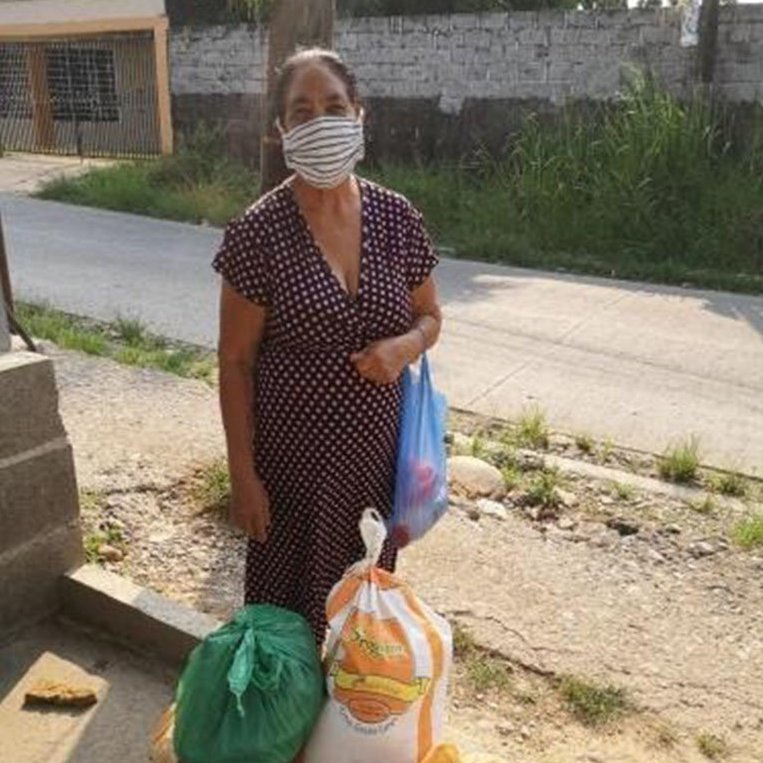 The SEYM Virtual Mini-Gathering proved to be a wonderful way to respond to our need for spiritual renewal and community in this time of physical distancing. 112 Friends attended the sessions; Quakers from SEYM Meetings and Worship Groups, along with Friends from New England and… 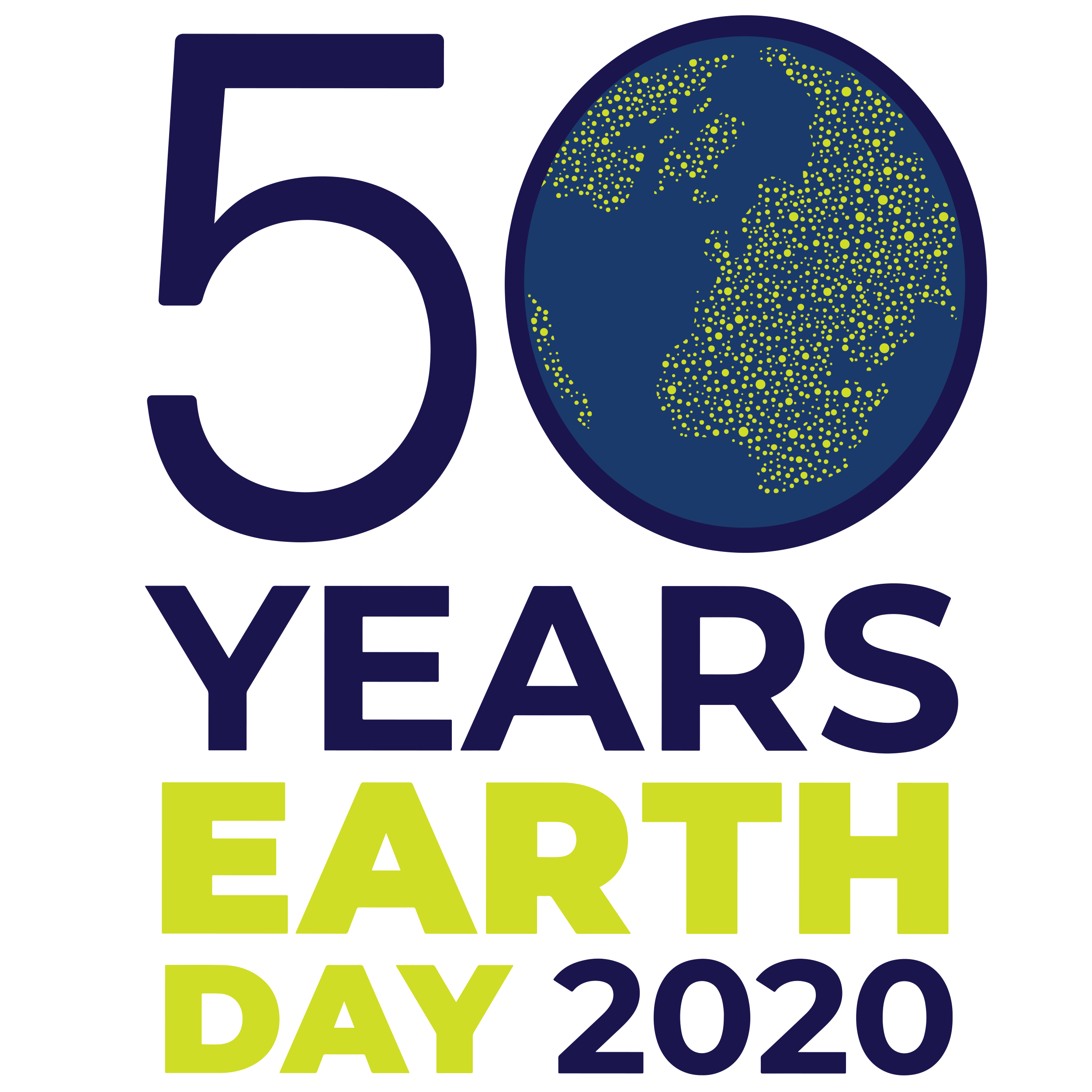 Over the last two months, I have been engaged in virtual Earthcare fieldwork via Zoom nearly each day. Despite the anxiety, grief, and anger that I am experiencing because of the social impacts of the coronavirus, I have had the joy of being in touch… 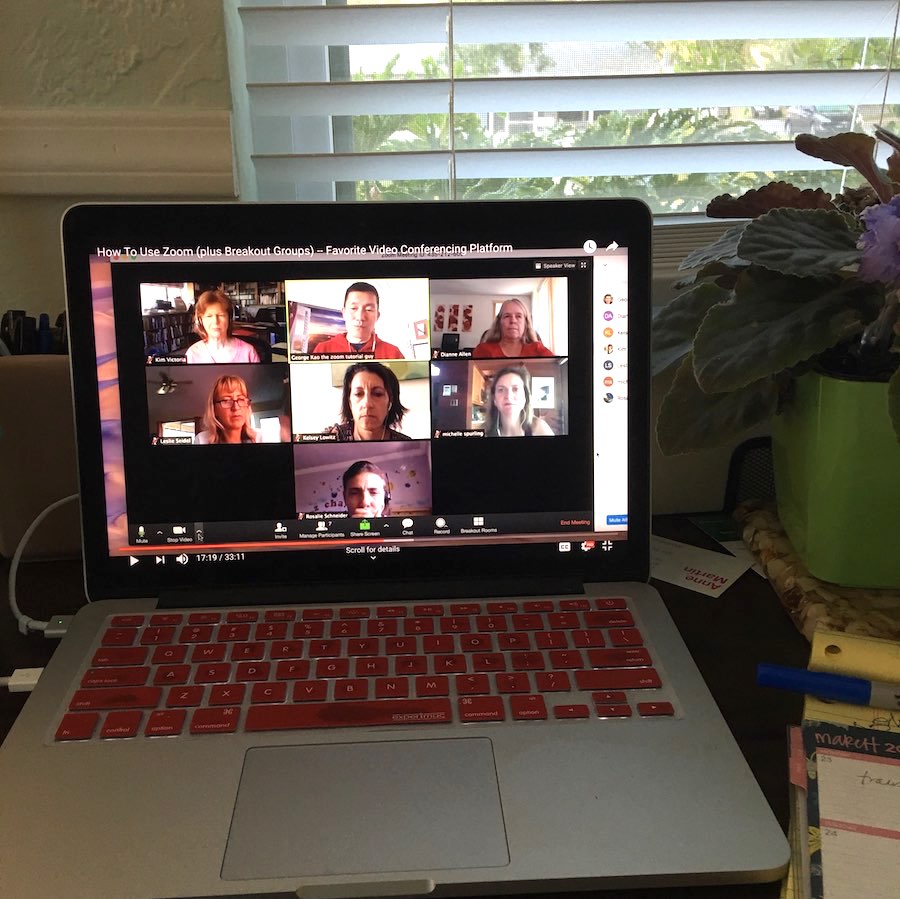 SEYM Friends are invited to gather on Sundays at 3 pm for Meeting for Worship on the Zoom video-conferencing platform. While we are maintaining our physical distance during this pandemic, we need to be resilient, and find more ways to connect for spiritual support and…